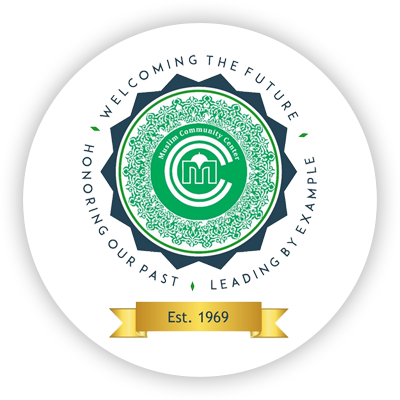 The Quran is the sacred scripture of Islam. It contains more than 6,200 verses organized into 114 chapters of unequal lengths. Muslims hold the Quran to be the word of God revealed to the Prophet Muhammad (Peace be upon him) through the Angel Gabriel. It is the book Muslims turn to for spiritual insight, sacred law, worship, guidance, and assurance and tranquility. The Quran is unique in that ever since it was revealed to the Prophet Muhammad 14 centuries ago, not a single letter of it has been changed. It remains precisely as it was revealed and as it was committed to memorization and to writing in the time of the Prophet and shortly thereafter dispersed throughout the lands. Muslim families today have bound copies of the book in their homes, but several million Muslims around the world also have memorized the book’s entirety.

Literally, the word “Quran” (pronounced in Arabic qur’an) means something that is recited often. When Muslims recite the Quran, they do so with a presence of mind that they are reciting and hearing words that are not of this world, but utterances “sent down” from Heaven in order to guide and inspire people. It is the ultimate revelation about God Himself, a final unveiling of many of His attributes. It is the musical score of Muslim spirituality, a Book whose mere recitation is considered an act of worship. It affirms the oneness of God and His sole right to be worshipped. It tells the salient stories of past Prophets and nations. It tells of the unseen world, especially the existence of the Hereafter, namely Heaven and Hell and the trials of Judgment Day, and what we must do to prepare for that awesome event. (See more about the Muslim understanding of the Hereafter below.)

Muslims, therefore, believe the Quran is a divine Book clothed in the human medium of the Arabic language, a beautiful language that is expressive, limpid, and penetrating. In the time of the Prophet Muhammad, the Arabs had prided themselves with their facility with poetry, and they did so with right, for they were truly gifted men and women in this art form. But when they heard the Quran recited by Muhammad or his followers, they were confounded by the unfathomable beauty of what they had heard for the first time. For the detractors, the Quran was a threat they were completely unable to wrap their minds around. For the open-hearted, it was a clear invitation, eloquent, embracing, and penetrating, from the God of all creation. The Quran is considered the standing miracle of the Prophet Muhammad, since he himself was an unlettered man of the seventh century who suddenly spoke words that stirred emotions, awakened hearts. They were words that spoke of realities that were beyond the experience of his day — and all days for that matter.

A small portion of the Quran pertains to sacred law. The rest of it speaks to the primordial soul. It speaks of man’s origin, fate, the purpose and nature of earthly life, and the destiny of humankind and its ultimate return to God. It reminds humanity of the Hereafter, when each soul shall be judged for what he or she had done in this life. In essence, the Quran’s revelation is rife with hope and, at the same time, clear warnings. 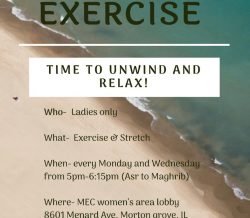 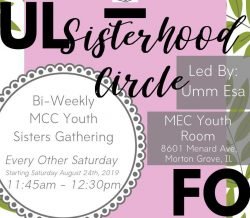 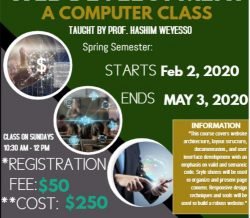 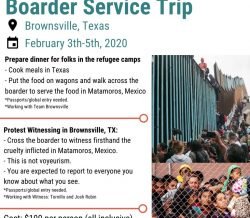 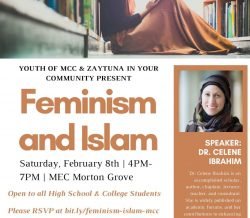 Feminism and Islam
Open to all High School...